Tom Reeves was well known throughout his 23-year career in ProRodeo for his classic spurring style, encyclopedic knowledge of bucking stock and a level of consistency nearly unrivaled in the annals of saddle bronc riding. Reeves qualified for the first 18 National Finals Rodeo held in Las Vegas (1985-2002), including a world champion in 2001, at age 37. Only Rod Hay and Billy Etbauer equaled or surpassed his number of NFR qualifications in saddle bronc riding. A two-time national high school champion, Reeves bought his PRCA card at age 17 and made his first NFR appearance at 21. He finished among the top 10 in the world standings 12 times and was six times among the top four. Reeves also earned a silver medallion for finishing second at the 2002 Olympic Command Performance Rodeo in Farmington, Utah, while serving as captain of the United Sates’ championship team. He retired in 2005 with career earnings of $1,745,962 and turned his attention to stock contracting and coaching rodeo at the college level. Reeves’ Wild Card Rodeo Rough Stock, Inc. supplied livestock for high school, college and PRCA rodeos. He coached Ranger College to the College National Finals Rodeo men’s title in 2007m just 24 months after he was hired to bring the program back to life at a 23-year hiatus. Reeves received the 2nd annual ProRodeo Hall of Fame Mentoring Award in 2007 for “dedicated leadership in serving youth as a treasured mentor and positive role model.” 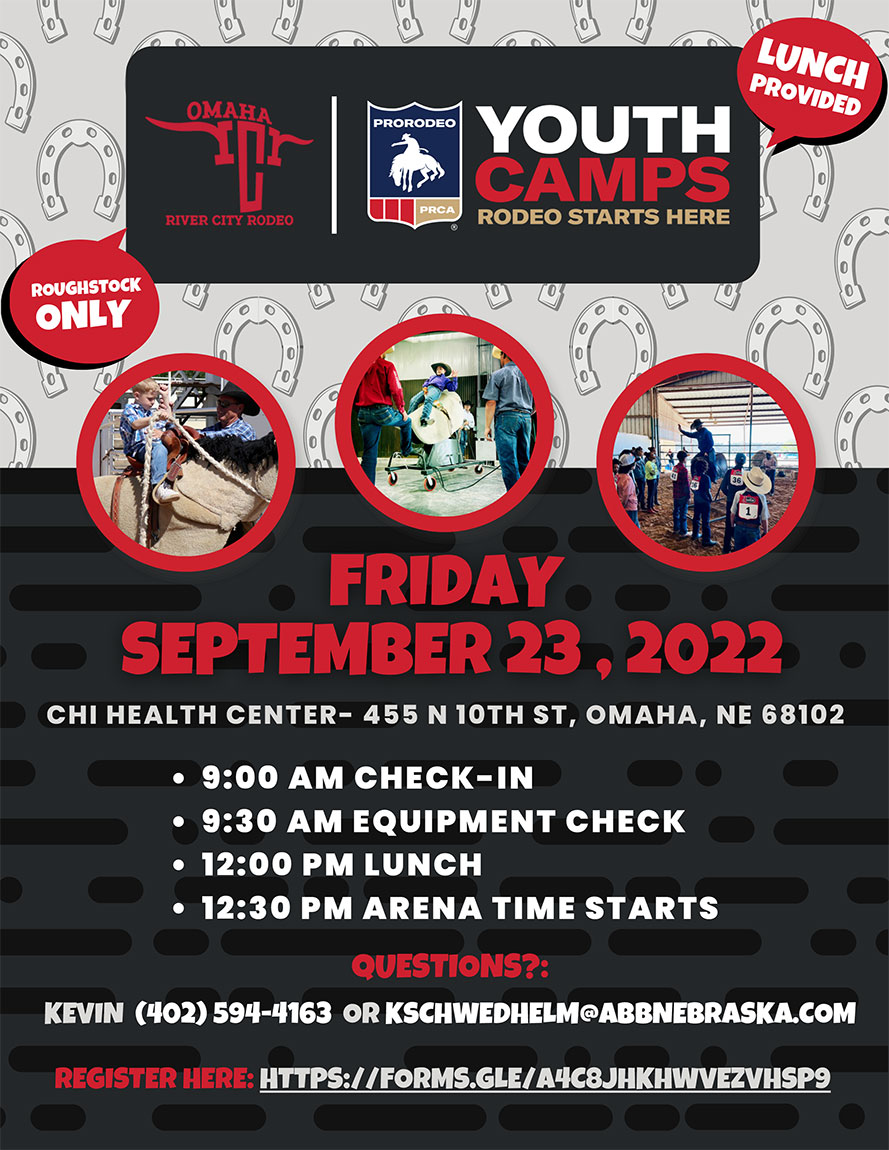 Map to the Rodeo